The Beginning of a new Chapter in Global Entrepreneurship – TiE Amaravati 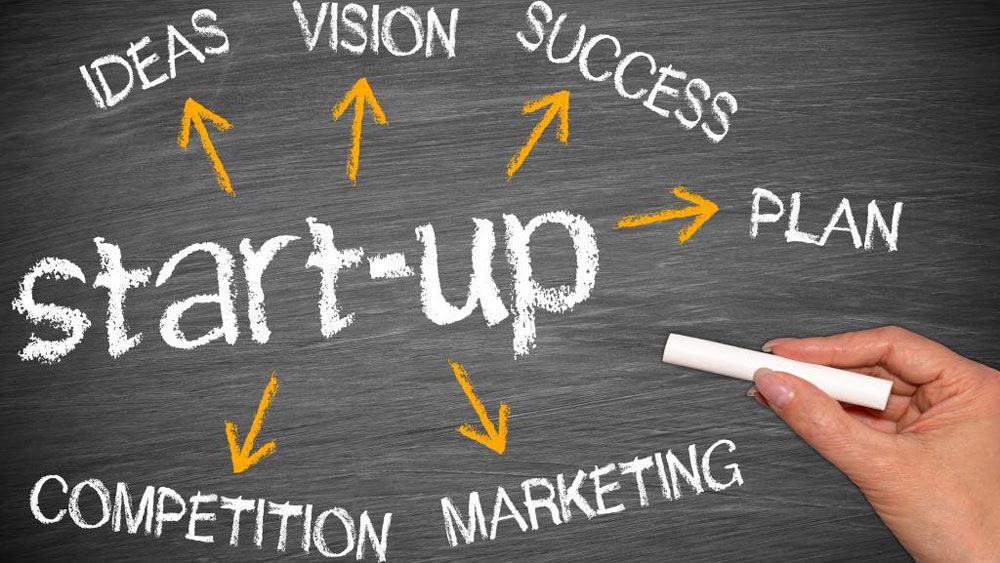 The Beginning of a new Chapter in Global Entrepreneurship – TiE Amaravati

Global Entrepreneurship saw the dawn of a new chapter in the history of TiE (The Indus Entrepreneurs), TiE Amaravati and Angels Network that has been launched on 17th January, 2018 – an event organized at Fortune Murali Park, Vijayawada. The event happened in the presence of Sri Nara Lokesh, Honorable Minister for IT & PR of Andhra Pradesh. The event is also graced by dignitaries like Mr. Harish Mamtani, Board of Trustees – TiE Global, Mr. Srini Raju, Mr. J A Chowdary and Dr. Ramesh Byrapaneni, past presidents of TiE Hyderabad, Mr.Kali Prasad, current president of TiE Hyderabad and Mr. Sasi Sunkara, Partner at McKinsey & Co.

The TiE Amaravati event witnessed a house full audience with guest list comprising of about 200 luminaries including several Entrepreneurs, Heads of educational institutions like IIT, Officials of Government Departments, Ecosystem partners like NASSCOM, Incubators, Chartered Accountants and Lawyers. Also representatives like PwC corporate house, Investors like Parampara Capital and Anthill Ventures. There are about 35 Charter Members from TiE Amaravati and TiE Hyderabad who took part in the two hour long event with the theme “Making Ideas Happen”.

The eventful day commenced with setting up the context for TiE Amaravati and Angels Network launched by Mr. Sateesh Andra and Mr.Suresh Chitturi who are the Board Members for TiE Amaravati. The proceedings of the event have been widely covered by various local and national media houses. Outlined below are some high-points of the TiE Amaravati launch event.

Highlights of the TiE event~

What is highly anticipated from TiE Amaravati event is to make AP a global startup hub which is a mix of local innovating talent and global startup companies.

The TiE is a non-profit organisation founded in 1992 in the Silicon Valley, California. It currently boasts of over 13,000 members, 3000 chartered members in 60 odd chapters across 18 countries including about 20 chapters from all over India. Its mission is to foster entrepreneurship globally through mentoring, networking, education, incubating and funding. Since its birth, TiE’s economic wealth creation is estimated at 200 US billion dollars. It has influenced liberalisation of key economic sectors across the globe. 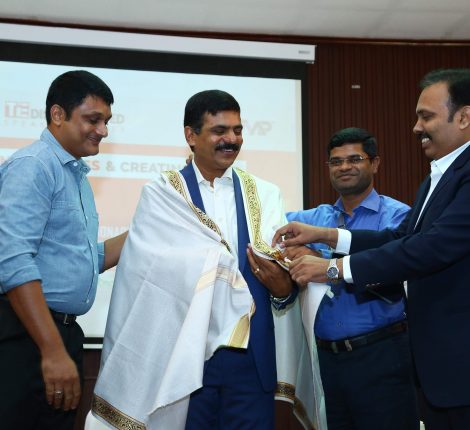 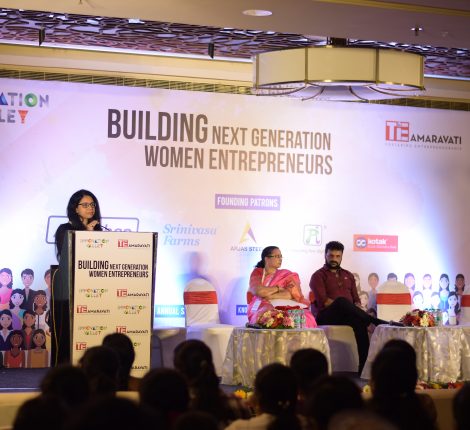 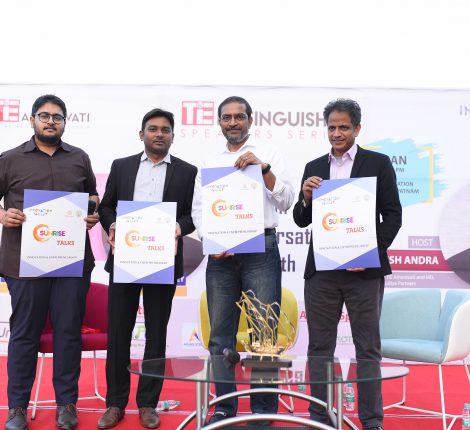